The Male Room: Christmas in July

I seem to have to make a lot of masculine Christmas cards, so I definitely did the current challenge at The Male Room: Christmas in July.

My youngest son is heading off to college in a month.  We've been teasing him about the climate at his chosen college.  We've lived outside of Denver, Colorado his entire life.  It may surprise you but the average daytime winter temperature is 50°F.  And that's misleading because when you live a mile high, the sun is intense - and the sun shines over 300 days a year.  50°F does not even require a coat when the sun is shining.  Snow storms happen but melt within a day or two.  He's moving to Rock Island, Illinois.  The average day time temperature in the winter is in the 30s and nighttime is in the teens.  There's less intense sun - and there's humidity to really make the cold biting.  The snow sticks around all winter.

He doesn't understand. He thinks he'll be wearing shorts and tennis shoes all year like he does here.  We've told him repeatedly that he doesn't know cold (in our best sarcastic voice).  I guess he'll be miserable but maybe he'll finally allow us to get him the right gear when he's back over Christmas.

So...this is the Christmas card that I'll be sending him in December while he's still at school... 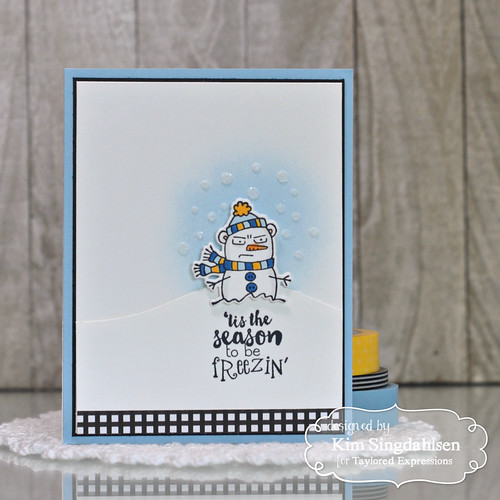 I think he'll understand what cold is by December!  And he might even be wearing that expression!! 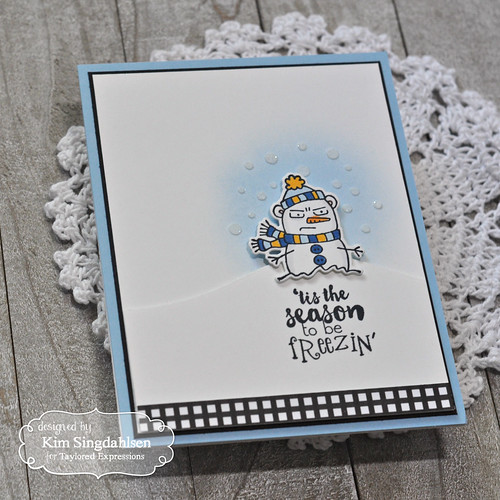 One of the things that I love most about cardmaking is being able to personalize cards.  His scarf and hat includes the light blue to coordinate with the background, but the dark blue and gold are his school colors!!

Thanks to The Male Room for inspiring me to sit down and get this card made for him. 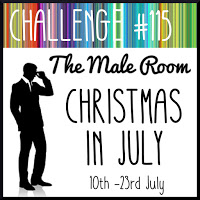 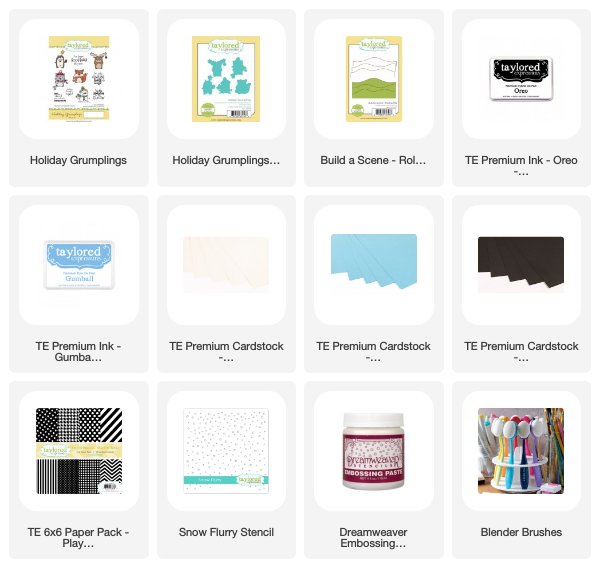 Posted by Kim S at 6:00 AM Labels: christmascard, tayloredexpressions
Email ThisBlogThis!Share to TwitterShare to FacebookShare to Pinterest