It's my oldest son's birthday today.  A week ago, we celebrated my other son's birthday. The truth is - they both had the exact same due date!  I'd say that we knew when to make our babies - but if that were true, neither of them would have been born this near to Christmas.

I pulled out these dies for a card for a girlfriend, but quickly realized that it had a masculine look to it.  When I switched it to Andrew's card, I found the color challenge at Sunday Stamps. 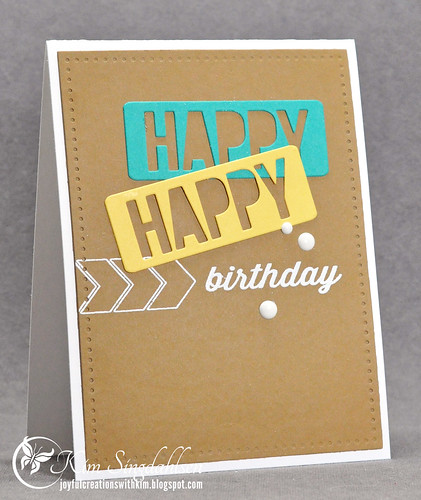 It's been a very busy time for Andrew.  He's been applying for colleges.  Happily, he's met with success as December was full of acceptance letters!!  (We particularly liked mention of scholarships.)  He applied to six schools, he's been accepted at five and hasn't heard from the last one yet.  His first choice school was the last to come in so he's been sweating a little.  He loves Creighton University in Omaha Nebraska - and is the only one of all of them that he's actually visited.  The other schools are Valparaiso University in Valparaiso, Indiana; Montana State University in Bozeman; the University of Wyoming in Laramie; and Colorado State University.  (Do you think he's trying to get away from us?)  He's big into physics and advanced math and each school has good departments in these areas.  I think the decision is just going to be whether he likes the location and we have some serious road trips in the next month , so he can see each school and make the big decision.  Please keep him in your thoughts and prayers.  It's a tough time, but also very, very exciting! 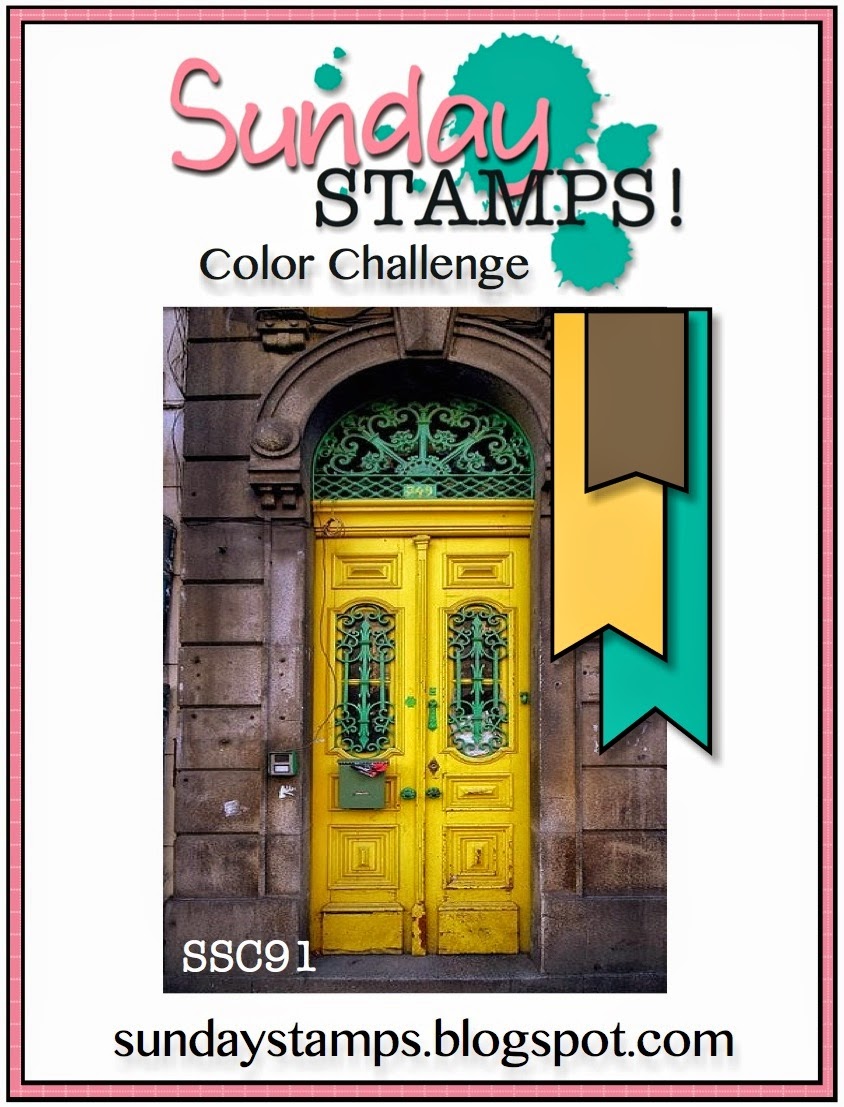 InLinkz.com
Posted by Kim S at 6:00 AM Labels: birthdaycard
Email ThisBlogThis!Share to TwitterShare to FacebookShare to Pinterest